Seismic techniques (including seismic refraction, seismic reflection, and shear wave analyses) have been used by geophysicists for over 100 years to image the subsurface. These reliable techniques determine various properties of the subsurface that are used for different applications in engineering, construction and hydrogeology.

Seismic methods involve the recording of seismic waves (both naturally occurring and generated) for detecting subsurface interfaces and measuring seismic velocity variations with depth. A typical seismic acquisition system consists of a series of seismograph, a series of geophones, and (depending on the technique) an energy source, which is generally a sledge hammer hitting against a metal plate on the ground or a small explosive device.

Mundell & Associates has conducted seismic surveys in North and South America, as well as Europe, for purposes such as mapping bedrock fracture zones, locating bedrock valleys, and characterizing sites for earthquake design. 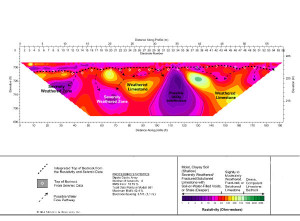 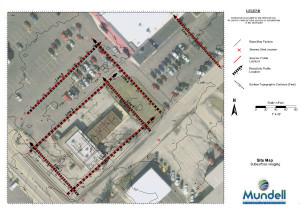 Don’t Top Off Your Gas Tank